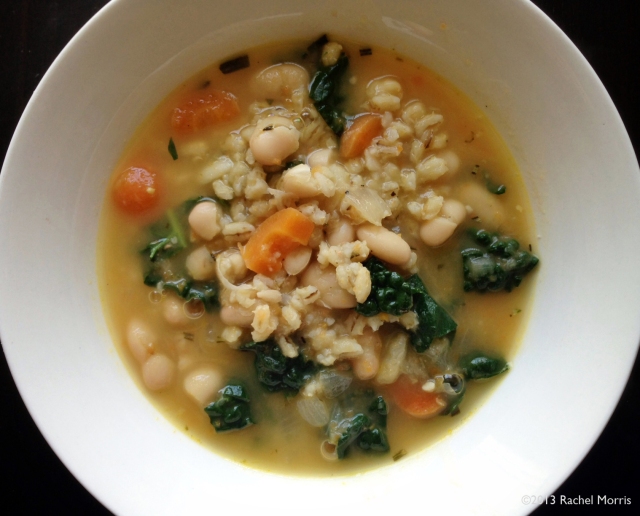 Spring may be just around the corner but soup season isn’t over just yet.  I’ve made this simple, hearty soup with few ingredients that make for a very satisfying, healthy meal.  I especially love the barley in this because of the great texture it adds, not too mention it’s a whole grain with abundant health benefits.  Lower cholesterol, anyone?  It’s packed with fiber and phytonutrients like all our other little plant friends so yea, it’s good for us.  Let’s not forget kale, the super green I’ve added here.  I go with the lactino kale (also called dinasour kale for its bumpy texture) and cut it up in small pieces because who wants to eat a giant leaf in their soup.  No thanks.  Throw it in at the end, just long enough to let it wilt.  You don’t want to cook away all it’s precious disease-fighting nutrients.

Olive oil or broth for sauteeing

Salt and pepper to taste

Heat the oil in a large pot over medium heat. Add the onion, carrots, garlic, pinch of salt and cook stirring occasionally until the vegetables are tender, about 5-7 minutes.

Stir in broth and barley, increase to heat to high and bring to a boil, then reduce to low and simmer about 20 minutes or until barley is tender.

Two choices for the next step:

Option 1: Stir in beans, rosemary and kale and cook a few minutes long until kale is wilts.  Season with salt and pepper and serve.

Option 2 (for thicker consistency): Transfer half soup to a blender with half the beans.  Puree and then pour back into the pot.  Stir in rosemary and kale, cook a few minutes long until kale is wilts. Season with salt and pepper and serve. 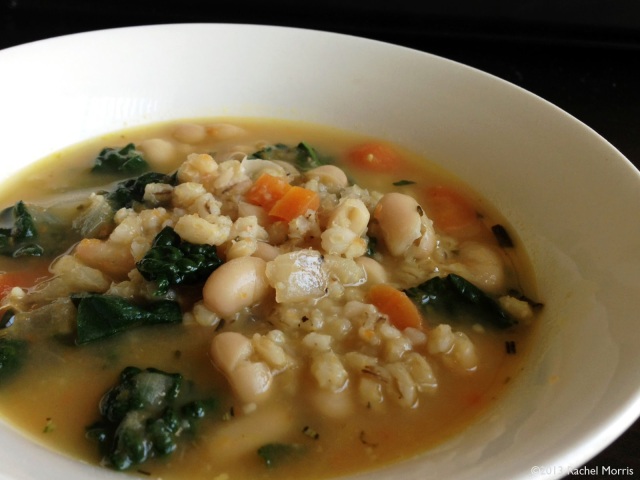 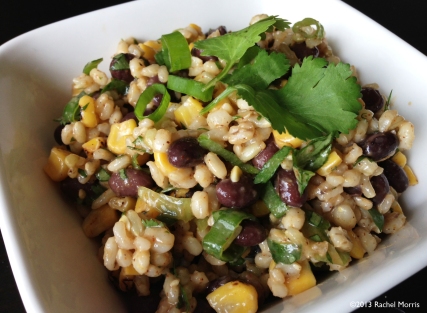 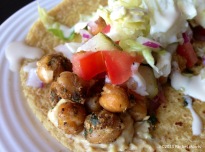 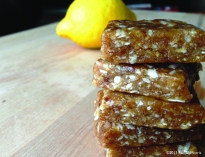 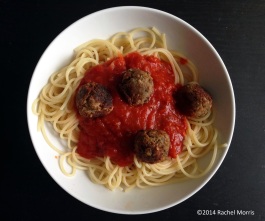 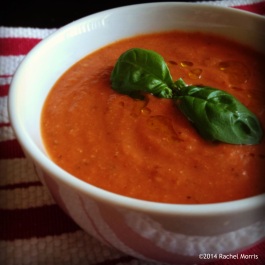 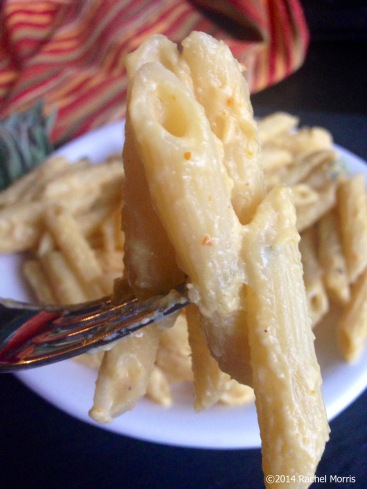 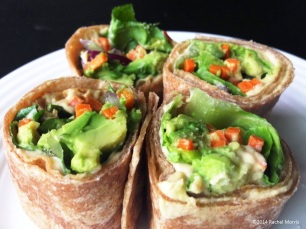 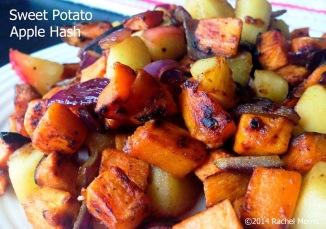 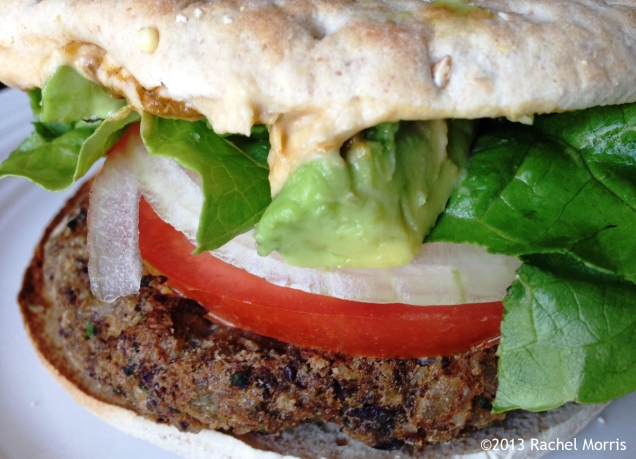